Need ideas for good reads? Check out the hot picks from NMSU faculty and staff for cool holiday reading. Brought to you by the NMSU Library Outreach and Programming Committee. 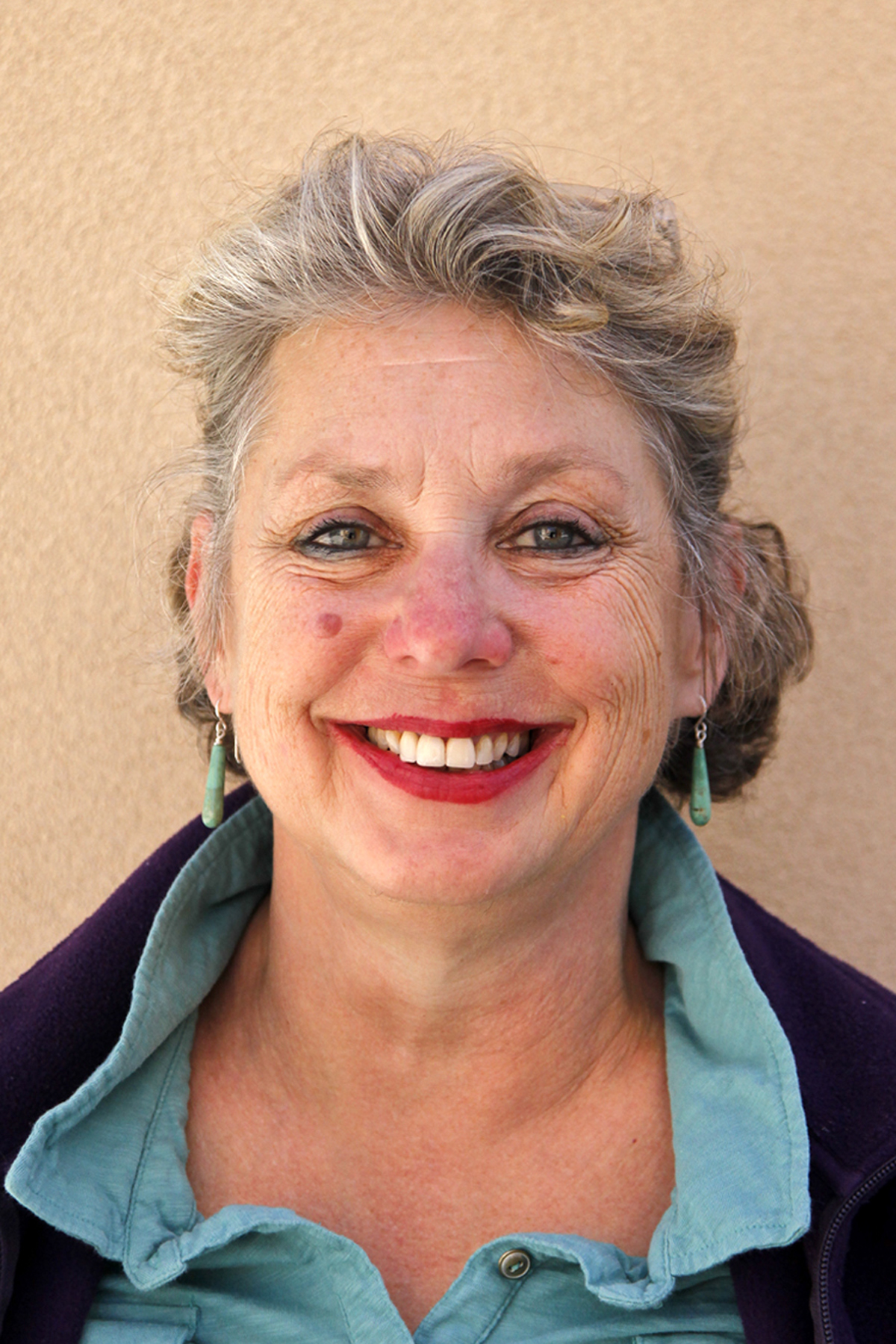 All the novels in this list were recommended by NMSU faculty or staff.

Do you have a good book to recommend to this list? The NMSU Library Outreach and Programming Committee would love to hear from you. Other than the author and title, consider telling us a little bit about the book, why you feel others might want to read it, what you found interesting or inspiring about the book. Send an e-mail to my contact box below.