Called to Duty: The Women of World War II, a New Mexico Example

Special Collections material purchased through the Southwest and Border Cultures Institute’s (SBCI) Library and Museum Acquisition Grant has been catalogued and is now available for patron use.  The publications focus on the World War II and Cold War-era southern New Mexico military and federal research institutions.  In reviewing the mixture of scrapbooks, reports, yearbooks, and scholarly monographs, one story stands out amid all the service, dedication, and sacrifice captured in the pages of these new library materials.  During WWII, women in large numbers responded to their country’s call to action, entering the labor force to fill shortages in key industries and even enlisting for service in the armed forces.  The purchase of six issues of GI: Deming Army Air Field, a free semi-monthly newspaper covering life at the army installation during WWII, provides great insight into the work these women readily accomplished. 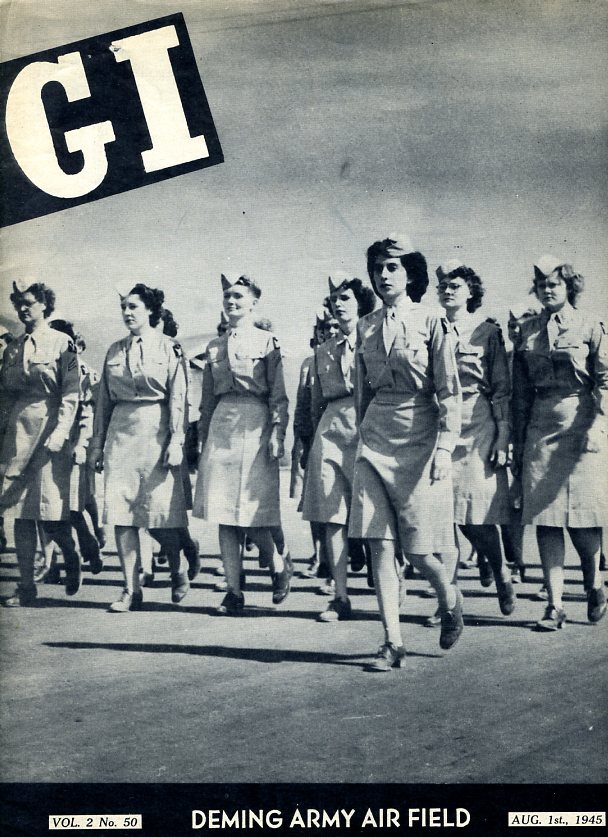 Created on May 15, 1942, the Women's Army Auxiliary Corps (WAAC), later Women's Army Corps (WAC), played a vital role in the response by the United States to stop the Japanese and German war machines.  When given the opportunity to serve in the military, nearly 150,000 women responded and worked mainly stateside as switchboard operators, mechanics, clerks, drivers, and bakers.  PFC. Regina Cummings described what motivated her to enlist in the WACs:

“Most of us Wacs came into the army ‘cause our brothers and husbands were giving of their lives in the world of struggle.  All the boys in our towns left for the army.  All the boys that we had gone to school with, roller skated and played cowboys with, the boys with who we had danced at the proms, and with whom we had raided the ice-box.  The boys that our fathers had frowned on suspiciously in the safe days of normal living, all left. . . We had an opportunity to be with them and we took it even though there was hurt in our hearts that men must die.”[1] 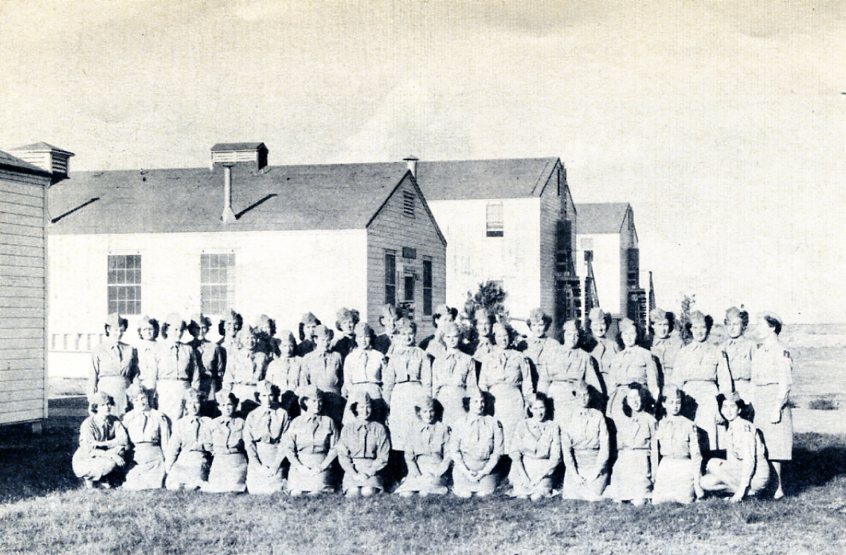 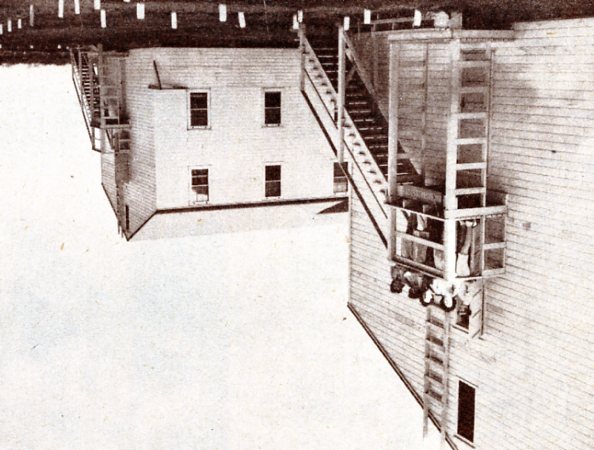 While opposition to women serving in the armed forces continued throughout the war by conservative elements of society, military leadership itself noted these women worked harder and were more disciplined than their male counterparts.  Gen. Dwight Eisenhower enthusiastically noted that “their contributions in efficiency, skill, spirit and determination are immeasurable.”[2]  The final testament to the importance of their service came in the fact that the WAC organization continued as part of the U.S. Army until it was disbanded in 1978 when women were integrated into formerly male-only units. 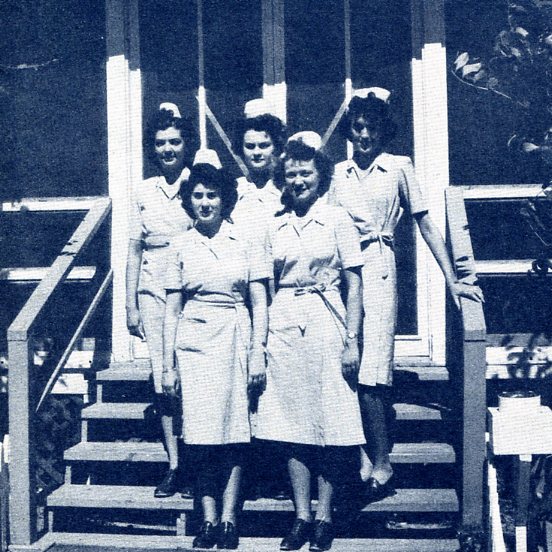 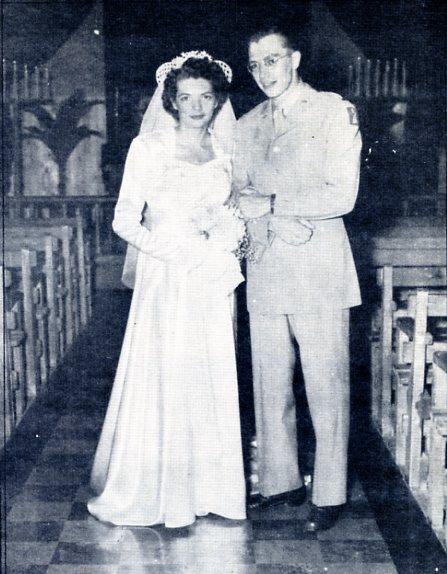 During WWII in New Mexico, these enlisted women, granted full active duty status in the Army on July 1, 1943, held practically every job at the Army Air Bases in Alamogordo, Carlsbad, Deming, Hobbs, and Roswell.  One reporter noted that since the WACs arrived in May 1943 to the Deming Army Air Field (DAAF), that “There were Wacs in bombsight maintenance, Wac entertainment specialists, truck drivers, personnel clerks, radio operators, artists, reporters, hospital ward attendants, medical technicians, stenographers, photo lab technicians, operations dispatches and Chaplain’s assistants (one of them married her boss.)”[3]  Other tasks performed at air bases and fields included weather forecasters and observers, sheet metal workers, link trainer instructors, control tower specialists, and airplane mechanics. After more than two years of supporting their comrades undergoing flight and bombardier schooling, support, and maintenance, the WACs at DAAF were reassigned in the late summer of 1945 to larger Army facilities in the Southwest as WWII drew to an end.  A reporter closed his farewell to the DAAF WACs, stating that the base without enlisted women was probably a base without enlisted men after duty hours, highlighting the fraternizing between the enlisted of both genders.[4] 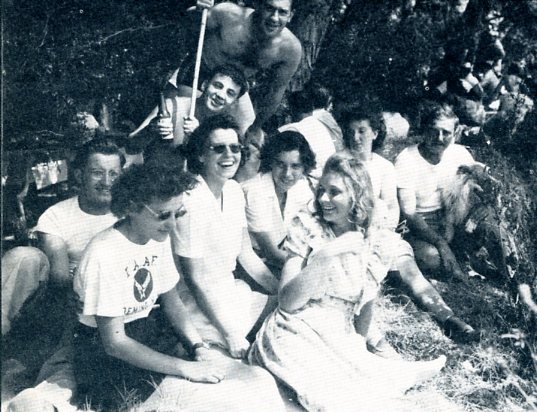 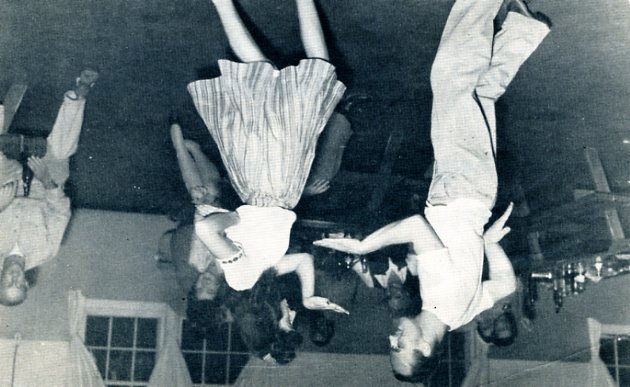 In addition to those who enlisted, hundreds of women in southern New Mexico went to work in civilian positions at the army air fields.  Symbolized by the famous Rosie the Riveter – We Can Do It! campaign, these women responded to the acute wartime labor shortage by working in defense industries as well as military installations across the country.  The airmen at DAAF recognized the importance of their civilian employees, as seen in the June 1, 1945 issue of the GI: Deming Army Air Field.  In a large two-page spread titled, "The Home of DAAF’s Doctor of Airplane Ills," the writer praised the employees, including several women, who were “engaged in doing an all-important war job,” and that their highly technical work ensures the “ingenuity to keep ‘em flying.”[5] One such individual employed at the air field was Lois Kathryn Reid of Hillsboro, New Mexico.  Lois hailed from the prominent Armer-Reid family, who had a large Angora goat ranch in Kingston. After graduating from Silver High School in Silver City, she attended New Mexico A&M before taking a job as a supervisor in the DAAF supply room.  When interviewed for the “The GI Girls of the Week,” by the GI newspaper, the article noted her bowling skills and ability to bake, as well as her hope to see her “heart interest,” then a POW in Germany.[6] 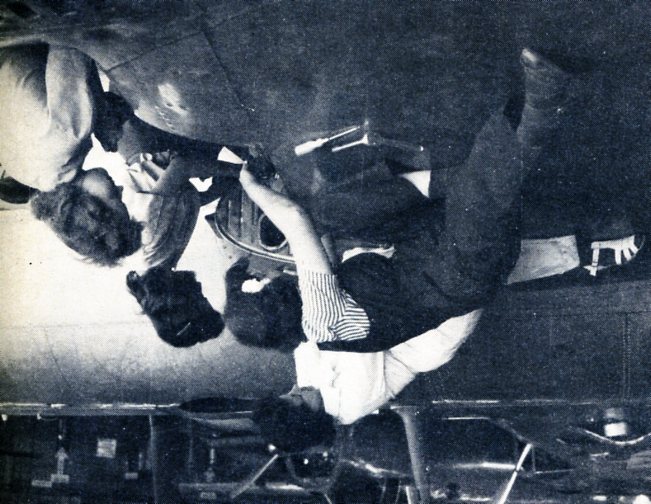 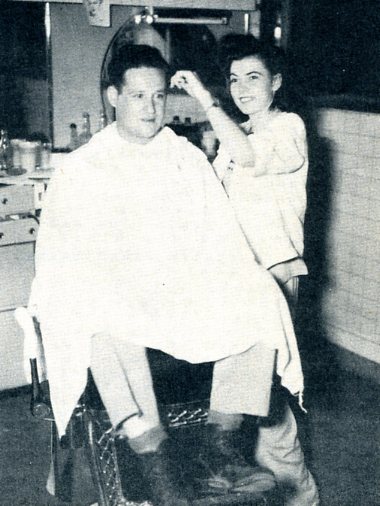 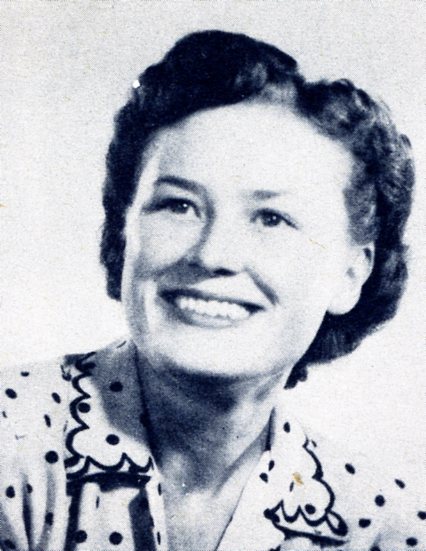 To these dedicated women, we thank you for your service!