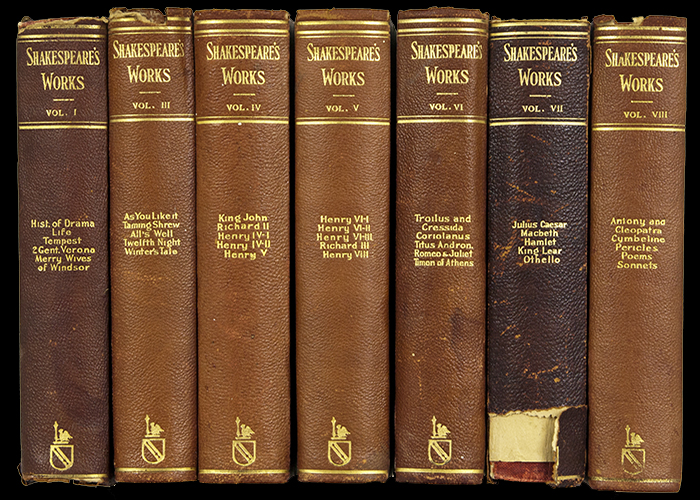 This collection represents a look into the library of James Phelps White (1856-1934), a prominent rancher and business man in the southwest, particularly in the Roswell area. A number of these titles were previously owned by the industrialist, miner, and rancher J.J. Hagerman (1838-1909). The donation consists primarily of sets of literary and historical works from the middle and late nineteenth century, such as the works of George Eliot, John Ruskin, Carlyle, Dickens, the French historian Guizot, Longfellow, and a 48-volume set of British poets.

About the collection, KRWG TV