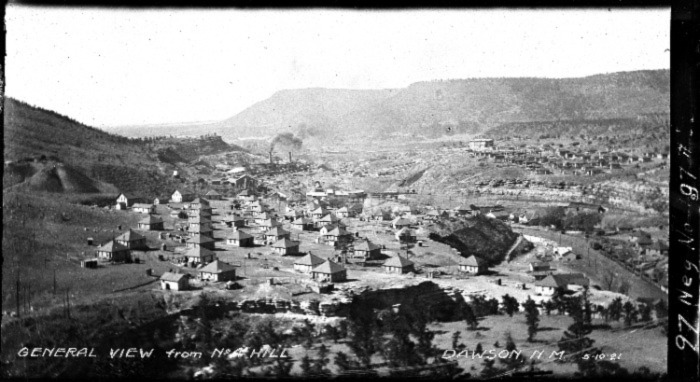 All that remains of the once booming mining town of Dawson, NM is the cemetery. Founded in the late 1800s by John Barkley Dawson near the Vermejo River in northeastern New Mexico, Dawson once boasted a population of around 9,000 people—making it at one point larger than the county seat, Raton. In 1869 J.B. Dawson, a rancher and businessman, purchased 250,000 acres of land from Lucien B. Maxwell. The land was originally part of the Maxwell Land Grant that covered 1.7 million acres across northeastern New Mexico and southern Colorado—the largest land grant in what would become the United States. Dawson sold most of his acreage in 1901 and moved to Colorado. 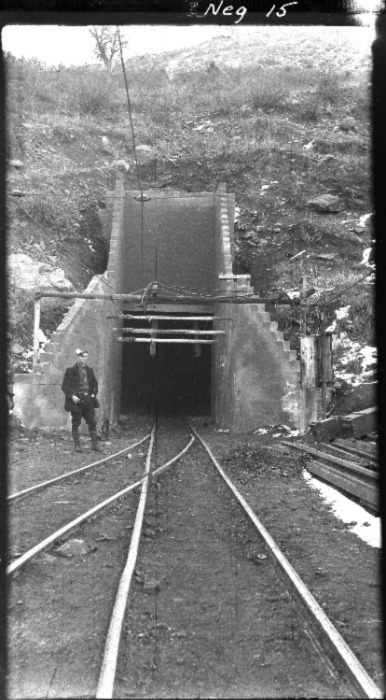 The first coal mine opened in 1901 under the Dawson Fuel Company. Operations expanded when the Phelps Dodge Corporation purchased the coal-rich land in 1906. To entice workers to the remote area of New Mexico, the company built its own little city featuring a modern 3-story mercantile, opera house, bank, hotel, hospital, employee housing, power plant, and even its own golf course. Many of the miners were immigrants. Arriving in New York, where Phelps Dodge had an employment office, freshly hired workers were sent off to the coal mines in Dawson or the copper mines in Arizona. Some of the nationalities that represented Dawson’s citizens included Italian, Greek, Mexican, Polish, and Swedish. Men, often single but sometimes with a family, also came from neighboring states to work the mines. Recollections of those who grew up in Dawson recount a tight-knit community. 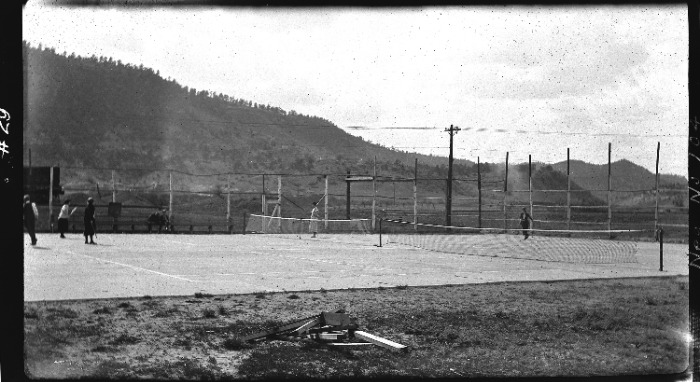 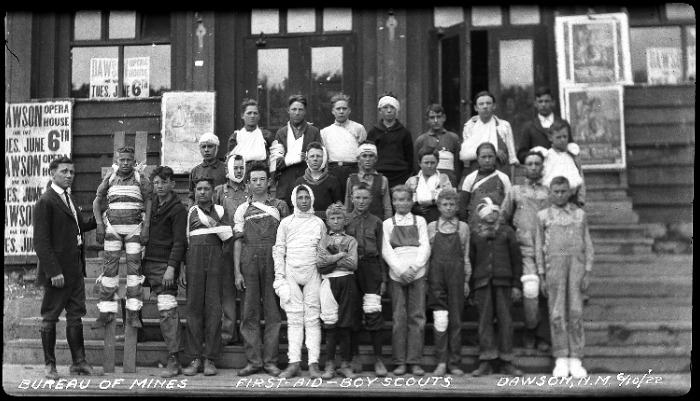 This seemingly idyllic valley was the location of two of this country’s most devasting mine explosions. On Wednesday, October 22, 1913 at 3:10pm, a loud noise followed by a low rumble was heard throughout the town. Against regulations, a dynamite charge was set off in Stag Cañon Mine No. 2 with workers still inside, igniting coal dust that caused a massive explosion. Just two days prior, the mine had passed its inspection with flying colors. That morning, 284 miners reported for work, only 23 would return home. Two hundred sixty-one miners and two rescuers were killed that day. 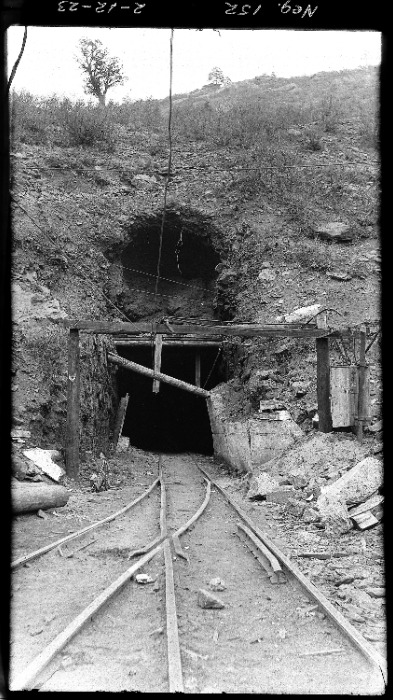 Ten years later, on February 8, 1923 around 2:30pm, the unthinkable happened again. This time in Stag Cañon Mine No. 1. A derailed mine car struck timber supports causing sparks to ignite coal dust. The sprinkler system used to dampen the mines and keep dust down had suffered a frozen and burst water main just days prior. Combined with New Mexico’s dry climate, the stage was set for disaster. One hundred twenty-three men were lost that day. Only two survived. 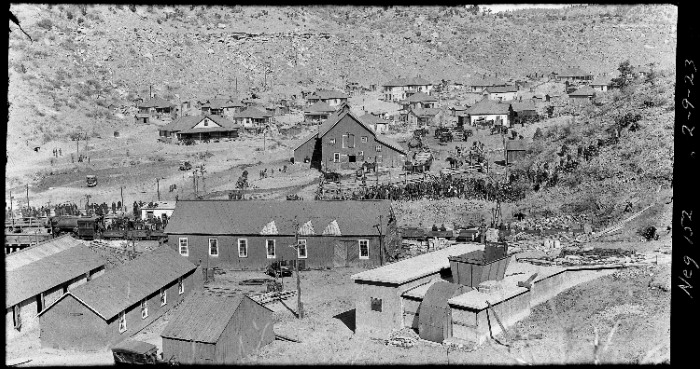 Dawson, NM residents lined up outside Stag Cañon Mine No. 1 awaiting news of their loved ones, February 9, 1923, Carol and Dwight Myers Collection, 03150265

The Dawson cemetery was expanded for a second time. The Phelps Dodge Corporation provided white iron crosses to mark the final resting place of these men whose lives were ended so tragically. In 1950, mining operations were shut down due to a decline in the demand for coal. The company sold what they could, including the town itself. Buildings were razed or relocated. Mining equipment was disassembled and shipped to other states. Residents were given 30 days to leave. The land is now privately owned, with only the cemetery accessible to visitors. Though considered a ghost town now, the memory of Dawson lives on in those who lived there once upon time. A yearly reunion is held in Dawson and attended by several hundred people.

NMSU Library Archives and Special Collections holds the papers of Carol and Dwight Myers. Carol, a 1946 graduate of Dawson High School, and Dwight collected material related to Dawson and its history, including almost 400 photographs of Dawson from 1920-1926. Those photographs can be viewed in our online database.